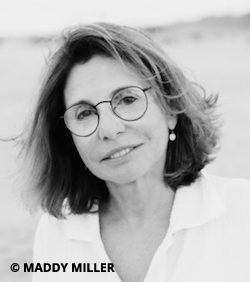 Civil rights attorney Margaret Ratner Kunstler has spent her career providing movement support and protecting the rights of activists. She is a powerful speaker on human rights issues, a consultant to Wikileaks journalists and other activists, and an author of numerous legal books and essays. Together with Tariq Ali, Kunstler edited the anthology In Defense of Julian Assange (OR Books, 2019). Kunstler's Hell No: Your Right To Dissent In Twenty-First Century America co-authored with the late Michael Ratner of the Center for Constitutional Rights, is the leading handbook for activists today.

In addition to her legal work and writing, Kunstler is Director of the Institute for Media Analysis (IMA), a New York based non-profit organization whose mission is to conduct and support research and dissemination of information on government activities, the media and the populace and the interrelationship between them, with a particular focus on activities that relate to national security. Kunstler works closely with Deborah Hrbek on numerous matters, including speaking engagements in support of Julian Assange, advice to small businesses and activists regarding the cannabis laws and regulations in New York, and anti-money laundering (AML) compliance services for galleries, collectors and dealers in fine art.

Kunstler represents Sarah Harrison, and has advised Anonymous and WikiLeaks in connection with grand jury subpoenas, encounters with the FBI, and overcoming fundraising hurdles in the face of corporate obstruction and governmental suppression. She was also the attorney for Jeremy Hammond. An advocate for street protesters and other activists utilizing more modern tools for getting their voices heard, Kunstler fights to protect constitutional rights of demonstrators online and on the street.Together with her late husband, William M. Kunstler, subject of the Oscar short-listed documentary, Disturbing the Universe, Margaret Kunstler worked on high profile matters that included the Virgin Island 5, Attica, and Wounded Knee. Kunstler is the founder of the William Moses Kunstler Fund for Racial Justice, established to work to combat racism in the criminal justice system, which spearheaded the successful fight for the reform of New York State’s Rockefeller Drug Laws and helped hundreds of nonviolent first-time drug offenders get out of prison.

Kunstler was a founding member of the National Lawyers Guild NYC Mass Defense Committee, formed to coordinate representation for those arrested during the 1968 Columbia University Protests. To this day, the NLG-NYC Mass Defense Committee provides legal observers at demonstrations and pro bono criminal defense representation for arrestees at protests. After working as public defender at the Legal Aid Society in New York City, Kunstler went on to represent grand jury resisters nationwide and became recognized as a leading expert on grand jury law. She was director of the Grand Jury Project Kunstler and edited Representing Witnesses Before Federal Grand Juries, the authoritative practice manual in the field. Kunstler worked at the Center for Constitutional Rights (CCR) as an attorney and educational director. At CCR, she originated the Movement Support Network, work for which she was named ABC Person of the Week, and authored the now famous pamphlet, If An Agent Knocks. 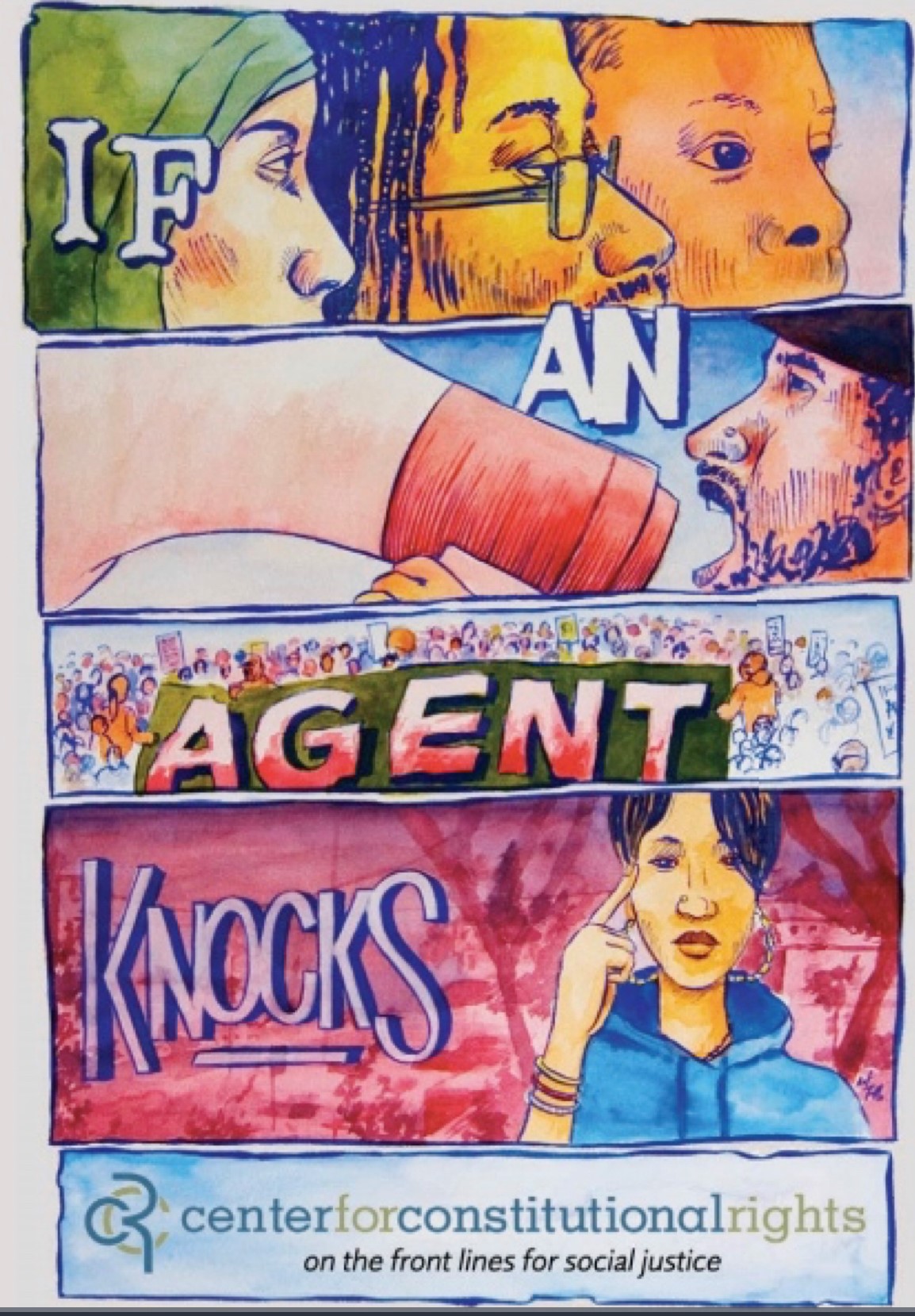